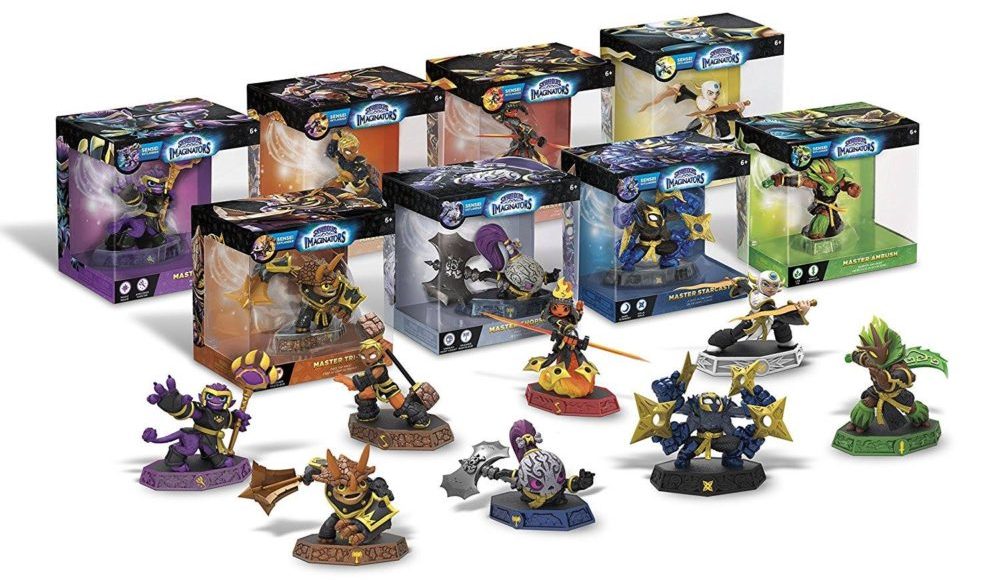 This bundle includes 8 figures that are being released in Waves 1 & 2 for Skylanders Imaginators. 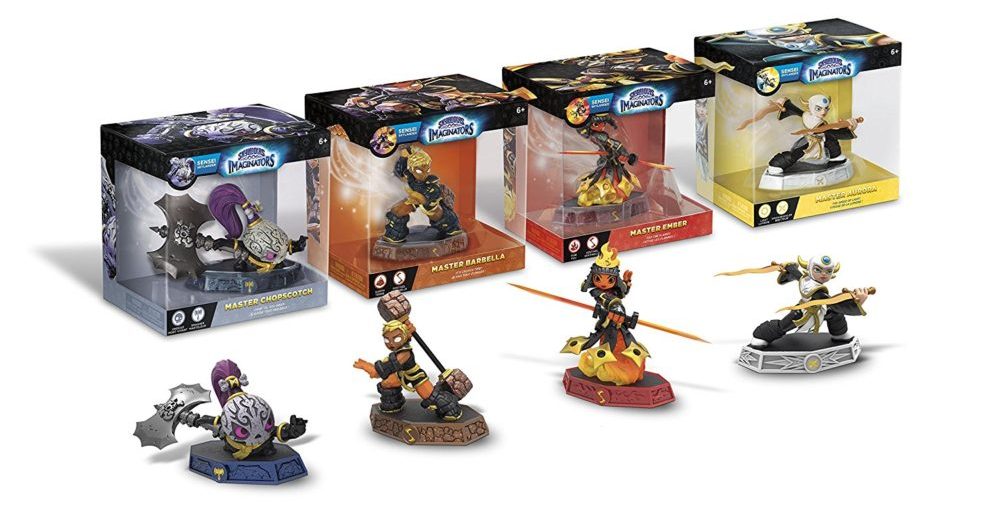 The second new bundle released is the Skylanders Imaginators Girl Power 4 Pack. This essentially is a smaller version of the 8-pack above.

This is the previously announced Sensei Villain 5-Pack. This pack is the only way to get Chompy Mage at launch (he will be a part of wave 3 a couple of months after launch).

This is an interesting situation for Skylanders fans. Typically Wave 2 releases the next day (or close to it) at Toys”R”Us, but now Amazon is releasing a way to guarantee you will have it without having to go hunting.

Although there will be sales later, if you are planning on collecting everything and want it all ASAP, hard to go wrong here.